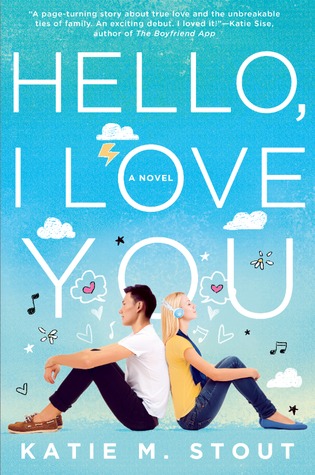 In an attempt to escape her music royalty family, Grace Wilde transfers into a Korean boarding school and finds herself falling for a K-Pop star.

If you want a novel with proper representation of Korean culture mixed with likeable characters, I suggest you don’t even bother putting this book on your TBR list. Why? Because this has none of that.

Grace thinks she knows everything about music, her father’s a famous producer and her brother was a huge country music star. But what she doesn’t know is how to bloody google life in Korea because this girl literally goes straight into this place, and so ill-equipped at all the cultural differences. Grace is so condescending, views everything as “exotic,”. She comes to a country, a place really different to her home, and doesn’t even attempt to appreciate the culture and instead just belittles each and every aspect, holding tightly to her standards and continuously mocks Korean culture: the way people smell, different accents, language. And her superior attitude towards Korean music was so annoying. The author said that her ignorance was supposed to be a character flaw but I don’t see any sort of development from that. Especially when her mother comes over and does exactly what she did, she makes no attempt to stop her and sits there being embarrassed.

Overall, I understand that Grace is escaping a heavy burden but I don’t understand her cultural intolerance. I know we need more diversity in YA lit (both in the literature itself and its authors) but I just didn’t want it at the expense of belittling an entire country and its culture. I’m just going to quote Kirkus Review to end this review because they hit it right on the nail. “Skip this embarrassing example of clueless cultural appropriation.”