Okay, okay! A very busy month for my iPad. I did a ton of drawing this month, partly because I was procrastinating and putting off re-apply to jobs again. Cannot believe I have three months left on my contract. I am not looking forward to the process again…. 😢 But I did a lot of fun art this month, practising new styles and more (as always..) Genshin Impact fanart!

Heizou is an upcoming Genshin character who I am obsessed with. I adore the way Genshin drops hints in the story about new characters and I knew a detective Anemo user would be my style. I rarely colour my lineart so this was a new experience that I hope to practise more with.

The second picture was inspired by @lgbtanime on twitter! They posted a picture of Namjoon and Loid and I was just inspired to try my own take on the idea, and do something that wasn’t Genshin related for once in my life.

This final picture is probably my favourite work I’ve done so far. Last year, my friend, Sheila, streamed and instead of a no-cam stream, she used a png artwork of herself and I loved the idea so I made my own. This one was a process that started back in December 2021. This is the third version of my PNG self-insert. You can see the design process on twitter! The first two versions were definitely not my best work, but I like that they showed my improvement because this version was a lot better. I designed four outfits, two from Genshin, one from Demon Slayer and the final one is based on a salwar kameez that I wear all the time. I’ve also animated mouth movements so I hope to use these in my own streams one day. (That is if I ever get the courage to start…🤫)

END_OF_DOCUMENT_TOKEN_TO_BE_REPLACED 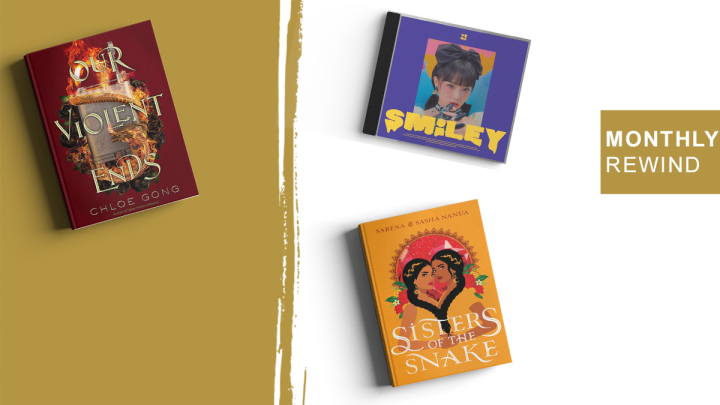 Oh, hello! I’m introducing a new segment to the monthly rewind where I showcase any art + sketches I’ve made in the month. I find myself drawing a lot before my shift at work while having my coffee. (I basically rinse that £20 monthly sub from Pret) So there’s a lot of art. Some good, most bad. But I want to share the ones I liked the most.

I read 2 books this month! I’m still slowly making my way out of that reading slump that was caused by pandemic blues and general dissatisfaction with my life. I’ve slowly begun to make more time now to read and hopefully, I can stick to a routine that won’t cause me to burn out again.

Sisters of the Snake – I requested this arc last year and I’m glad I finally got to read it! It was a fun pick-me-up to get me back to reading. A great fun start to a fantasy series. Very quick to read as well. Read my review here!

Our Violent Ends – Another ARC that I sadly reglected. It was fun to see the conclusion of the duology. My thoughts on this are the same as it was with TVD. I was never really compelled to finished this story for Juliette or Roma because I actually found them rather boring. The side characters and background plot really carry the story. Chloe Gong writes in a way that makes the story digestable and quick to read. I’m actually very excited to read the spin-off because it follows one of the better (in my opinion) characters.

That’s it for this month! Tell me what went on in YOUR life this month! What sort of things was important for you this month? New obsessions? New TV shows? Or book? Any new song recs (I’m always open to new music!)? Best books you read this month? 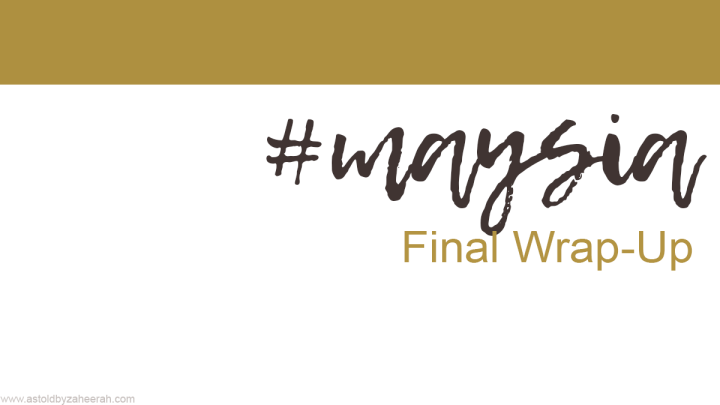 Hello! I know I disappeared for quite some time, with lockdown restrictions lifting here in the UK, it meant that I had to return to work which means life is basically one big mess at the moment. While I enjoy waitressing at my current place, I’m trying to look for post-graduation jobs. I’ve been looking for full-time work since last summer and this whole year of job searching has taken a toll on me mentally. But I think I’m starting to feel a lot better and it completely slipped my mind to update my #Maysia progress on here! If you need a refresher on #Maysia, I’ve included the original Twitter thread below!

Start from the beginning! If you haven’t seen Day 1 – 21 yet, you can check out the beginning of the twitter thread here! or see their blogs posts, week 1, week 2 and week 3!

END_OF_DOCUMENT_TOKEN_TO_BE_REPLACED 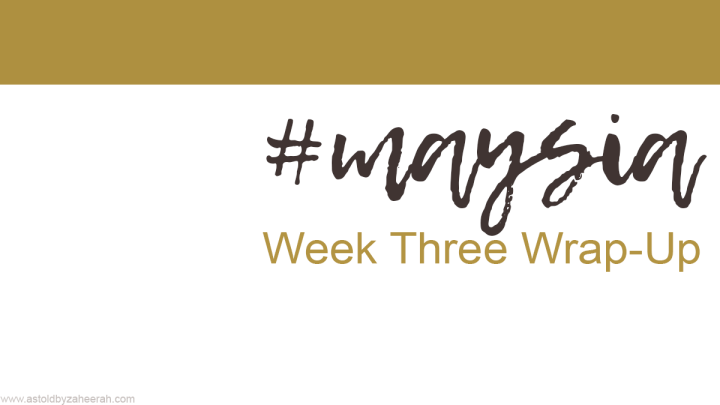 Hello! I am back with another #Maysia update! Today I’m sharing with you all the drawings I posted for Day 15 – 21! I tried to use this week to really branch out with the art I wanted to draw. I’m still new to using Procreate and trying to figure out what style I prefer!

Start from the beginning! If you haven’t seen Day 1 – 7 yet, you can check out the beginning of the twitter thread here!

END_OF_DOCUMENT_TOKEN_TO_BE_REPLACED 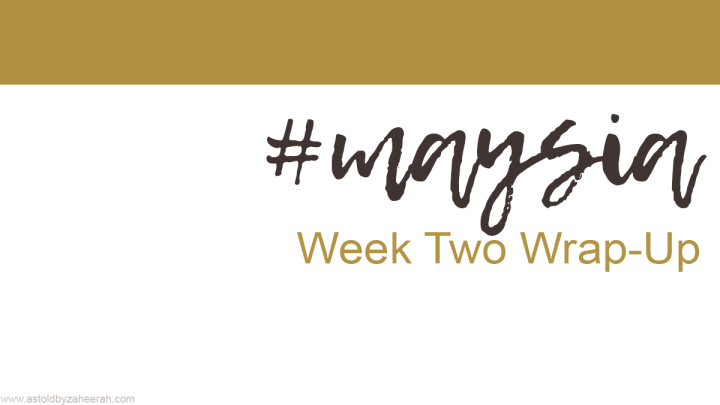 Hello! I am back with another #Maysia update! Today I’m sharing with you all the drawings I posted for Day 8 – 14! I tried to use this week to really branch out with the art I wanted to draw. I’m still new to using Procreate and trying to figure out what style I prefer!

Start from the beginning! If you haven’t seen Day 1 – 7 yet, you can check out the beginning of the twitter thread here!

END_OF_DOCUMENT_TOKEN_TO_BE_REPLACED

May seems to be a very creative month I see. On Twitter, I see loads of different drawing challenges. I was even contemplating partaking in #Mermay but I can barely draw humans so mythical creatures might be a step too far. However, my sister informed me of #Maysia! Maysia is a month long event aimed at Asian creatives to create anything with their chosen medium. I’ll embed one of the organiser’s tweet so you can find more information!

I mentioned before that I got an iPad for my birthday in March so I’ve been slowly practising and figuring out my own personal style. Maysia is a lot of fun because I’m trying really hard to branch out and try different styles as I go down the prompts. I’m sharing my art on Twitter, but I would it would be fun to also share it here on the blog as well! I’ll be posting my art in weekly updates! I draw using my iPad and the app Procreate!

My sister told me about the event May 2nd so I had to rush my first two posts so I don’t fall behind! I seem to fall back on this pose a lot in my drawings especially if I’m working without a reference. Check out the embed below to see the entire Twitter thread!